Home » Potency of Gingko Biloba for Elderly People (with dementia) 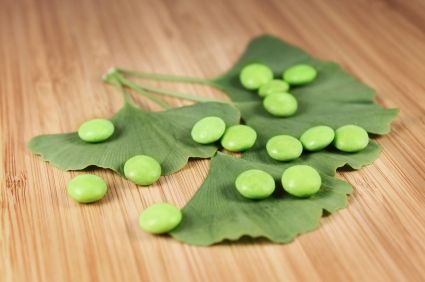 Potency of Gingko Biloba for Elderly People (with dementia)

A commonly used herbal supplement, Ginkgo biloba, is meant to ward off dementia and improve one’s memory, but has no effect on the elderly. A recent study done by the Ginkgo Evaluation of Memory showed that Ginkgo biloba does not prevent cognitive decline for the elderly. Last year, it was discovered that a twice a day dose of 120 milligrams of Ginkgo biloba for men and women ages 82 – 96 did not improve or prevent Alzheimer’s dementia or other dementia’s.

The study lasted 7 years long and included over 3,000 participants. It was one of the longest and largest scientific studies ever completed. Half of the participants were given a placebo and the other half was given Ginkgo biloba. Every 6 months the patients were observed and their mental state tested; five things were checked up on of all the participants: memory, how well people could use language, their awareness of space, how well they could concentrate, and how well they could carry out simple tasks.. At the conclusion of the 7 year study both sets of patients showed no difference in mental state. They all performed worse as time went on.

What is Ginkgo Biloba?

Ginkgo biloba is an extract from the root of a ginkgo tree. Ginkgo biloba has been used for 40 years in North America, and has been used for over 500 years in traditional Chinese medicine.
Ginkgo biloba is not harmful for the elderly, but is definitely ineffective. If you or someone you know is having difficulty with remembering or other tasks, make an appointment to see your doctor. If dementia is a possibility your doctor can help you look at treatments and plan for the future.

Is Ginkgo biloba good for dementia?

Studies on the use of Ginkgo seem mixed from a clinical perspective and it’s hard to generalize. Some people have reported slight improvements in memory and cognitive function and others not.

With WWFSBP guidelines; the use of Ginkgo Biloba extract may help to relieve dementia symptoms. The British Association for Psychopharmacology and the American Academy of Family Medicine concluded that its benefits are inconsistent and unreliable. 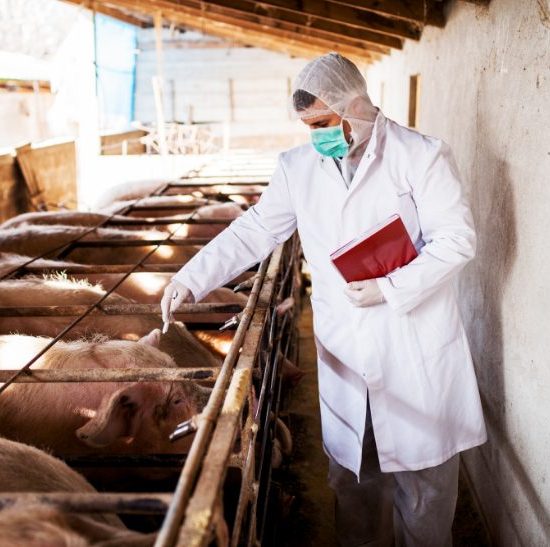