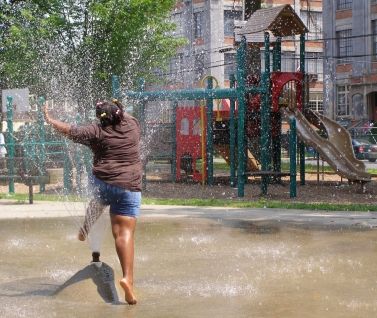 The longest adult health study conducted in the United States shows that obesity is a more worrisome threat to people’s health than smoking. It was discovered in this study that obesity causes equal or more disease than tobacco. It also shortens the same or more life spans than the use of tobacco.
The study lasted 15 years and included interviews of over 3.5 million people and calculations of the number of “quality-adjusted life years” (QALYs) which were lost due to either obesity or smoking. The QALYs were measured in quality and quantity of the life lived.
Important facts found by the study are as follows:
• In the past 15 years, while the smoking rate fell more than 18 percent, the rate of obesity was rising rapidly by 85 percent.
• Obesity can shorten your lifespan by up to 12 years.
• Type 2 diabetes causes the government over 100 billion dollars per year. This cost is expected to continue rising.
• In the United States, by 2020 (if patterns continue on their current path) smoking will decline by 21%, but 45% of the American population will be overweight.
• If the QALYS continued in the pattern they are following now, the future for a current 18 year old would not look very bright. By 2020 they will have lost 0.71 years of life.
• If things changed and all American adults were a healthy weight and did not smoke, the average 18 year old would have a life span nearly 4 years longer than normal.
Between three to five years of an overweight person’s life is spent with significant disabilities causing lack of functioning in their daily activities due to their obesity. Obesity is a major problem in America and the surrounding world, but its severity can be reduced.

DoctorSolve Healthcare Solutions Inc., a Canadian Internet-based pharmacy intermediary (license #BC X23), offers low cost, long-term prescription drugs. A professionally registered pharmacist fills all Canadian prescriptions. A certified member of the Canadian International Pharmacy Association, DoctorSolve is ranked as one of the best online Canadian pharmacies by PharmacyChecker.com.
For more information on how to order Canada drugs safely and securely call 1-866-732-0305 or visit https://www.doctorsolve.com/ – a trusted and reliable Canadian online pharmacy since 1999.
by DoctorSolve
0

Bad Food Combinations You May Have Eaten

There are two times more Americans living with autoimmune diseases than...

How Stress can Make you Sick

Stress is sometimes considered to be the root of all ailments. When...