Pregnancy and Obesity - Why is it a deadly combination?

Home » What is Gestational Diabetes? 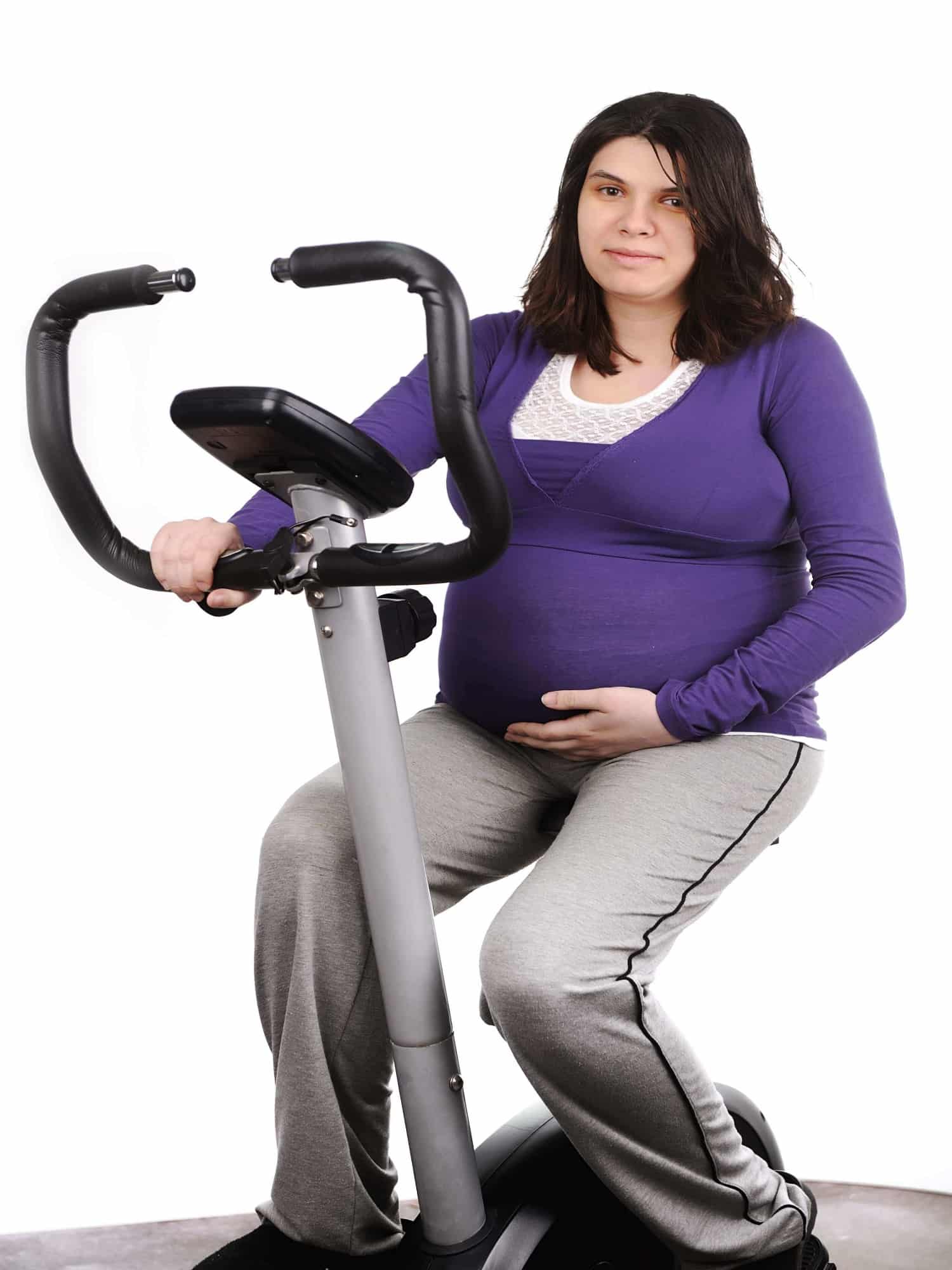 What is Gestational Diabetes?

Gestational diabetes mellitus (GDM) is an overwhelming complication some women may face during a pregnancy where the body does not produce enough insulin to deal with a high blood sugar level.

GDM or Gestational diabetes mellitus is one of the most common conditions affecting pregnant women, affecting approximately 1 in 10 expectant women [1]. Since rates of GDM is higher in overweight women, this condition has been on the rise alongside obesity. However, if this condition is diagnosed and treated early, a healthy pregnancy can be ensured.

Why You Need to be Serious About Eye Inflammation?

Learn About Statins and the Way It Controls Cholesterol 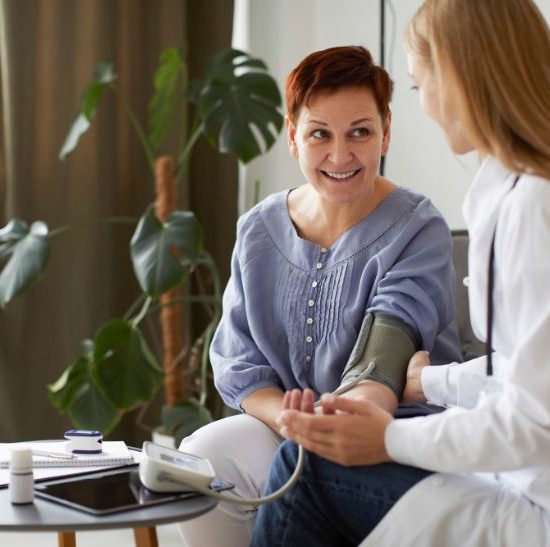 1. Exercise Regularly to Reduce Blood Pressure  Regular exercise has been known to... 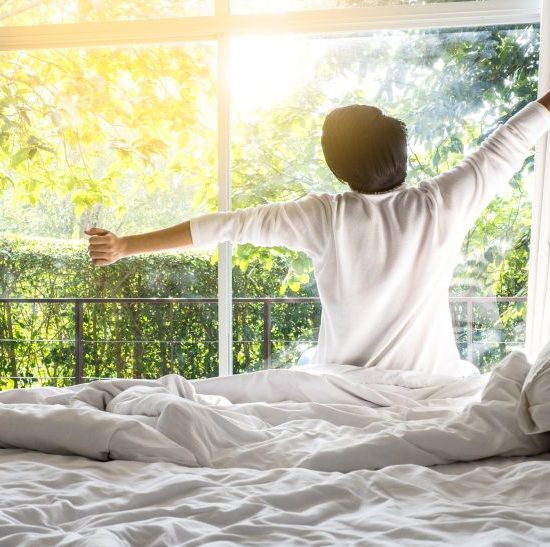 Get Into a Routine to Improve Sleep Quality - The best way to... 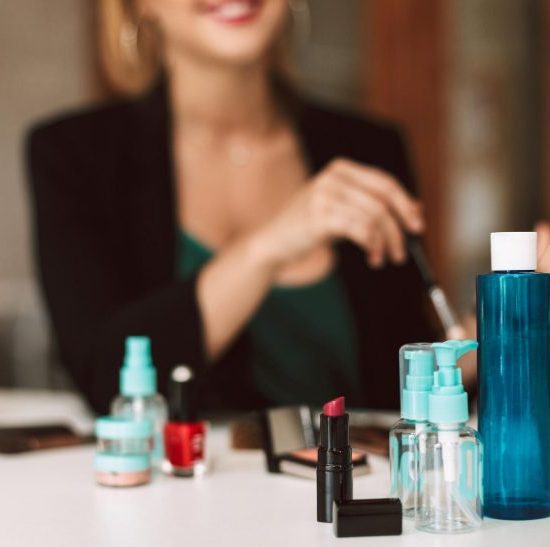 Although we use multiple products every day – including hair products, skin...