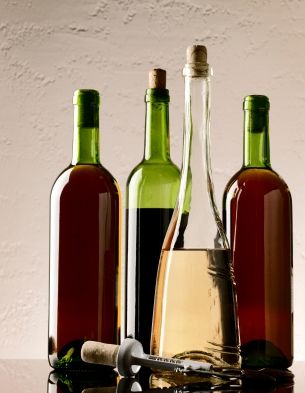 The study conducted to obtain this information included 95 healthy adults, men and women. They were given either dark liquor or light liquor, enough to get them drunk. The following day they were surveyed. The adults who drank dark liquors reported symptoms of sickness and feeling hung over much more than those who drank light colored liquors. However, both groups had comparable levels of impairments with various tasks the next day.

Whisky, red wine, and beer cause more hangover symptoms the next day than many other drinks do. Although beer and whisky are fairly light toned drinks, they contain numerous chemical byproducts which are attributed to hangovers.

In fermenting materials to make alcoholic beverages many byproducts of materials, called congeners, like woods casks and grains, are used. These have toxic effects on the alcohol which causes the hangover symptoms. Bourbon has 37 times the congeners than vodka.

5 Myths about the Common Cold