Home » Why Canada’s Health Care System Isn’t As Bad As Many Think? 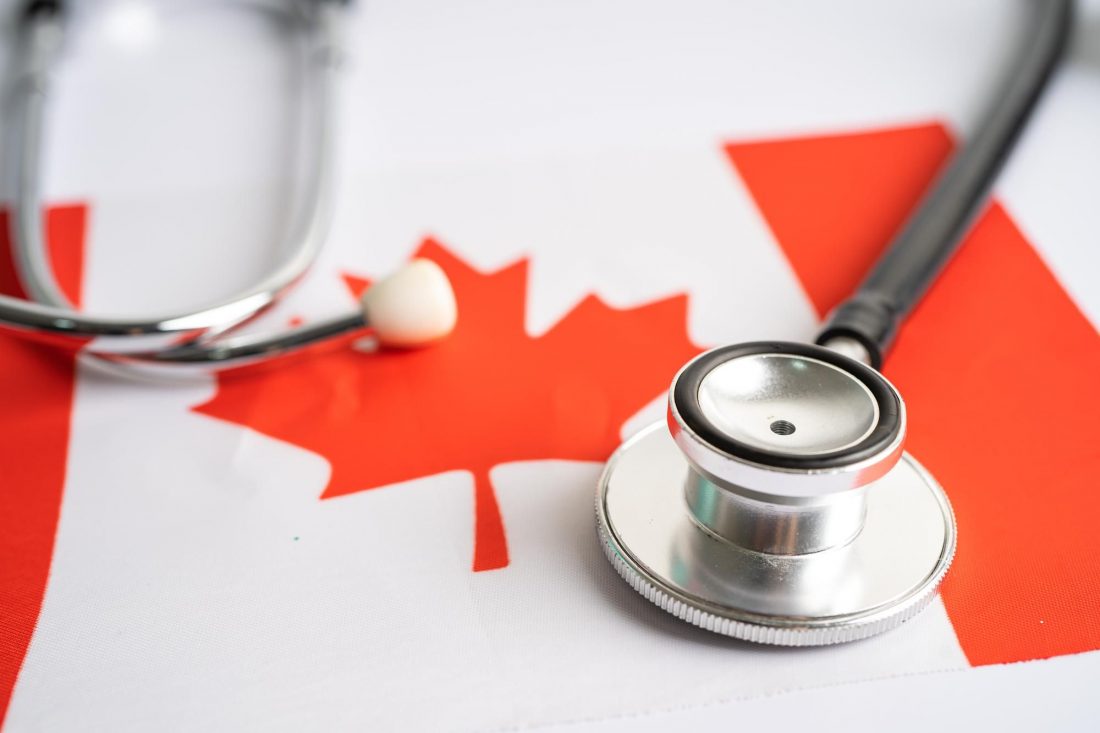 Why Canada’s Health Care System Isn’t As Bad As Many Think?

As the debate over health care goes on, we would just like to talk about the subject of Canadian health care. For some reason, it has been brought up in the American debate and has been placed in the same category as euthanasia, and communism (not just normal Communism, Communism during the ’60s and ’70s).

It offers aid to anyone and doesn't refuse to treat someone when they're dying because of money issues.

This is probably due to the huge misrepresentation that has been given of Canadian health care.

Shona Holmes went to the United States to take part in an advertising campaign that opposed the idea of health care reform.

She claimed that she would have died without American treatment. Truth is, she panicked and ran south even though she could have been treated and still been perfectly fine (and saved a lot of money).

It offers aid to anyone and doesn’t refuse to treat someone when they’re dying because of money issues.

The actual reality of the matter is that Americans are ordering drugs from Canada.

Sometimes prescription drugs can cost up to 70% less from Canadian pharmacies! So what’s so bad about the Canadian health care system?

Are Expired Drugs Safe to Use?

How to Determine A Legit Online Pharmacy?