Home » Are Expired Drugs Safe to Use? (Updated) 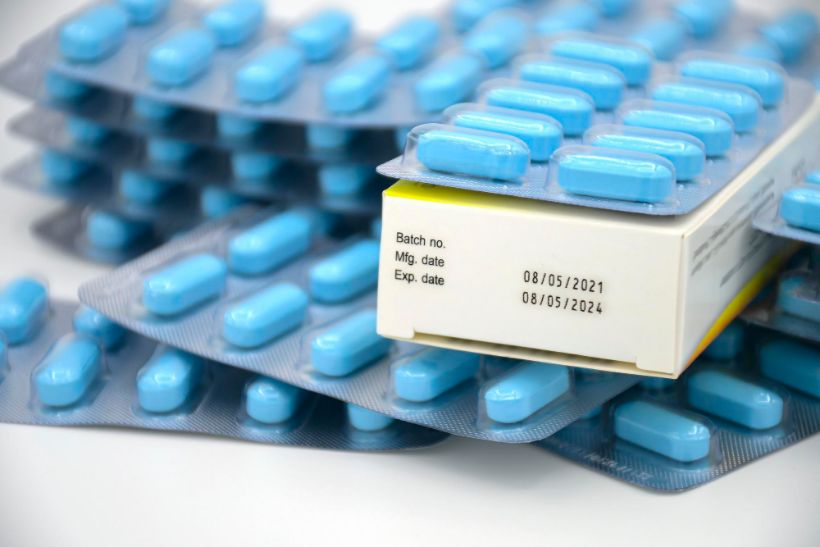 There is so much wastage of drugs as they are not used in time.

Medications are expensive and in the Asian and African continents, where many have the problem of affordability as well as the forty-eight million of uninsured people of the US, the debate is to see if the medications could be used even after the expiry date without losing the efficacy.

Most of the drug expiration date information is from the study conducted by the Food and Drug Administration (FDA) at the request of the military.

What Does Drug Expiration Date Mean?

The expiration date is the final day that the manufacturer guarantees the full potency and safety of a medication.

Drug expiration dates exist on most medication labels, including prescription, over the counter (OTC) and dietary (herbal) supplements.

Most of the drug expiration date information is from the study conducted by the Food and Drug Administration (FDA) at the request of the military.

With a large and expensive stockpile of drugs, the military faced tossing out and replacing its drugs every few years.

Drugs Past Their Expiration Date: Are they Safe to use?

You may have wondered what would happen if you took expired medications and were still safe and effective to use.

A recent article in The Medical Letter (Volume 51, December 14 2009) reports that doctors are often asked by their patients if expired drugs can still be taken safely.

The answer is entirely dependent on the circumstances of the drug; including what type of drug it is, how it has been stored over a long period of time, and the relative stability of the drug in its original sealed container.

Is the medication safe to use after the expiration date?

A column published in Psychopharmacology Today advises that the expiration of a drug is a requirement of a law passed in 1979 where drug manufacturers are required to post an expiration date on their products.

This way, the manufacturer can ensure the date at which he can guarantee the full efficiency and safety of the drug.

No information on the safety of taking expired medications has been published.

Toxicity due to indigestion, injection, or topical application of drug formulas after their expiration date has not been reported.

However, on one occasion it has been reported that taking an old prescription of degraded tetracycline caused renal tubular damage in a patient.

The answer is entirely dependent on the circumstances of the drug; including what type of drug it is, how it has been stored over a long period of time, and the relative stability of the drug in its original sealed container.

This form of medicine has since been removed from the market.

A study conducted by the FDA (Food and Drug Administration) requested by the military occurred since the military faced tossing out and replacing lots of expired medications every few years.

The study found that 90% of more than 100 different prescription and non-prescription drugs were still safe and effective to use even 15 years after the date of expiration.

This affirmed that expired meds are effective and safe.

Do expiration dates on drugs mean anything?

The Expiration date on the packaging of a drug is based on the stability of the medicine in its original sealed container.

The date does not mean that the drug becomes unstable after the indicated date; it means that the drug in its sealed container will still be stable now.

The expiration date doesn’t necessarily indicate a time in which the medication is ineffective or unsafe. What happens if you take expired meds?

Medical authorities claim that expired medicines are generally safe to take, except Tetracycline.

Do drugs still work after their expiry date?

The stability of drug products after their expiration dates has been researched.

Information from the Department of Defense/FDA Shelf-Life Extension Program has shown that 88% of 3005 lots of 122 drug products stored in their unopened containers remained stable for an average of 66 months after their labeled expiration date.

Of these, 18% eventually failed in terms of the presence of impurities, pH levels, water content, potency, dissolution, or appearance.

None failed before one year of expiration, and 312 passed tests for more than 4 years past the expiration date. The original effectiveness of medicine may decrease over time; however, a lot of its original potency will remain after the date of expiration.

Excluding nitroglycerin, insulin, and liquid antibiotics, many expired medications are safe to use due to their long-lasting abilities.

How can I store my medication safely?

Placing medication in a cool place, such as a refrigerator will help a drug remain potent for many years.

However, storing medicine in heat or high humidity can shorten the life of medications.

Can liquid drugs be used after they expire?

Liquid drugs such as solutions and suspensions are generally not as stable as solid forms of medicine. Solution drugs such as injections, which have become cloudy or discolored, should not be used. The EpiPen loses its potency after its expiration date.

In a study of 28 EpiPen 0.3 mg and 6 EpiPen 0.15 mg that was conducted 1-90 months after the expiration date on the auto-injector labels, the decrease in epinephrine content was proportional to the number of months past its expiration date.

In ophthalmic drugs such as Xalatan, the problem might not be with the stability of the drug, but more about the continued ability of the preservative to prevent microbial growth in the solution.

If you have no other alternative to your meds from an outdated prescription, outdated drugs may work. There are no current reports of toxicity from degrading products available on the market today.

If drugs are stored in reasonable conditions in their original unopened containers, they can retain up to 90% of their original potency for 5 years or more past their expiration date.

The EpiPen, however, is an important exception. 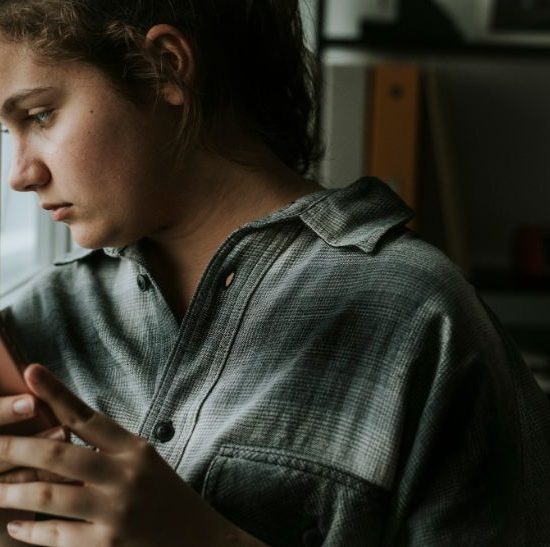