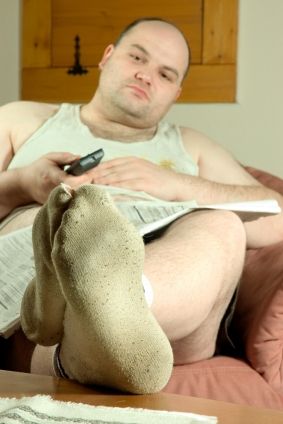 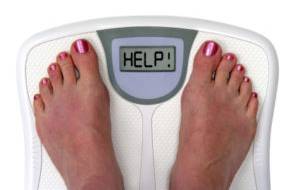 Being obese almost doesn’t feel out of the ordinary anymore. In 2009, it was found that approximately 2.4 million more people were suffering from obesity than in 2007. This number is still growing to date. In Canada which is neighboring to the United States, the percentage of obese people is less than half of what it is in the United States.

The US is composed of 50 states. Each of which has an obesity rate of more than 15%. Also, nine of the 50 states have an obesity rate of over 30%! From this one can see that not one part of the United States is suffering from this but rather the whole entire country.

The only way to get rid of this health condition would be to raise more awareness. Healthy eating ad regular exercise should be promoted and incorporated into one’s everyday life. In the past years, this has been happening. Many fast food chains are now displaying how many calories one gets from eating their foods and many “light” versions of different foods are available in grocery stores.

I think many people who are currently suffering from obesity would agree with me when I say that once a person gets to the point of obesity, it is extremely difficult to lose the weight and takes a lot of determination. The best thing to do is take all precautionary methods and establish healthy living before it is too late.

1) Eat a balanced diet: Incorporate all the food groups into your meal plan. Do not go on any diet that deprives your body of certain nutrients that are necessary for your body. Also, try to limit the intake of fast food. Taking daily multivitamins is also beneficial for most people.

2) Stop consuming junk food:  Instead of munching on salty chips try out some fruits or some veggies with dip. Orange and dark green vegetables will benefit you greatly.

3) Exercise on a regular basis: In order to exercise you do not need to be an athlete. Even something as little as going on a walk will do a lot for your body. Exercise will not only benefit your physical health but also your mental health.

4) Drink water: Water is a great means of cleansing your body. It is recommended to drink about 6- 8 cups of water a day.

5) Shop Effectively: When at the grocery store, do not let your cravings get the better of you. Purchase items without refined flour, refined sugar, and with minimal amounts of additives.

Canadian Prescription Prices Will Be Reduced