What is Depression in teens - Doctor Solve 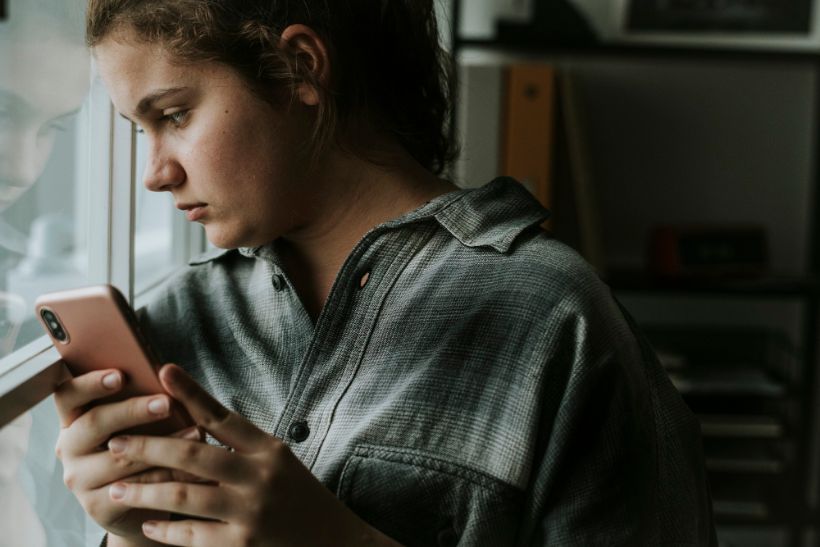 December 4, 2022 | by DoctorSolve
“As many as 20% of adolescents experience one episode of clinical depression by age 18, and teens who have had one depressive episode are more likely to have a subsequent episode, according to Judy Garber, the first author of the study.” -Excerpt from the Wall Street Journal Health Blog
When 20% of any group of people is depressed, you know something is very wrong. The horrific thing about this is that the static of depression in teens is mostly among adolescents, many of whom have not experienced the stress of marriage and long-term commitment, worked full time, and lost a job.

Then why is depression in adolescence so vulnerable?

I would have to say the most likely and logical cause of depression in teens is the changes they are facing during those “awkward years.” Anyone old enough to call themselves a man or woman knows what I am talking about. The occurrence of puberty and the challenges of high school life make a lethal combination. Teenage depression starts when they begin to experience a change, physically, mentally, and emotionally, but they must do this while they try and fit in at school and get good grades.

Many teens worry about fitting in and having an active social life, but many people can be harsh and cruel, bullying kids, and leading to low self-confidence. This, in teens, has a devastating effect. Teenagers already have self-doubts and low self-esteem because of pimples, and greasy hair, and never think there is a world outside of high school if one is rejected by their peers, it seems like a death sentence.

How to Help Depressed Teenagers?

Teens, I ask you to not take any sort of rejection too seriously. You are not going to fit in everywhere, with everyone, but there will be some people that will accept you. Always remember that there are a world and life outside of, and after high school, in fact, after you graduate you probably won’t see most of the people from your high school. Don’t judge others before giving them a chance.

Don’t bully anyone, it’s not nice and it’s why there are so many teens depressed. Depression in teens often leads to drugs, don’t do drugs. I know teens hear this a lot, but not only are drugs unhealthy for your body, but drugs like marijuana are depressants, so while you feel good for a little bit of time you are causing more grief than happiness in the end.

The Impact 30 Minutes can have on your Entire Life
Why Prescription Drug Abuse is Dangerous?
Online Pharmacy Service Guidelines You Must Know
Teens Technology Obsession May Cause Mental Health Problems

DoctorSolve Healthcare Solutions Inc., a Canadian Internet-based pharmacy intermediary (license #BC X23), offers low-cost, long-term prescription drugs. A professionally registered pharmacist fills all Canadian prescriptions. A certified member of the Canadian International Pharmacy Association, DoctorSolve is ranked as one of the best online Canadian pharmacies.
For more information on how to order Canadian drugs safely and securely call 1-866-732-0305 or visit https://www.doctorsolve.com/ – a trusted and reliable Canadian online pharmacy since 1999.