Actos for diabetes (with side effects) - Doctor Solve

Home » Little-known Side Effects of Actos for Diabetes (Type 2)

Little-known Side Effects of Actos for Diabetes (Type 2)

Actos is a prescription medication that can be combined with a healthy diet and physical activity to help control your type II diabetes. This drug helps your body use the natural produced insulin more efficiently. Actos for diabetes should only be prescribed when healthy eating and exercise are not enough.

Why should I use Actos for Diabetes?

Side effects of Actos diabetes medications

Actos is generally well tolerated; however every person reacts differently to any substance.

The most common Actos side effects are:

Other less common side effects of Actos medicine include:

Save an Additional 5% on the Generic Alternative to Flonase! 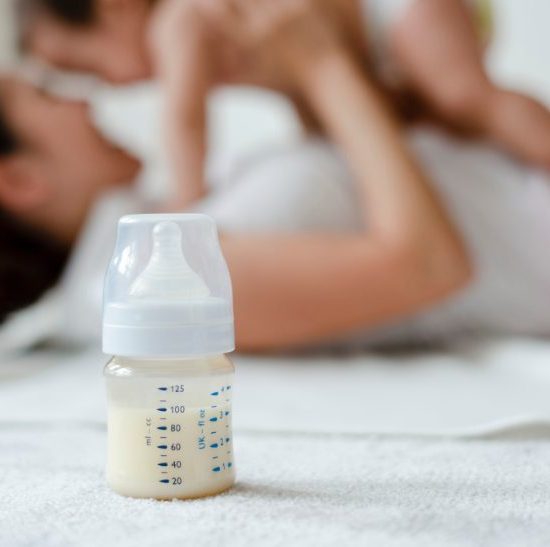 Domperidone is a quiet and interesting drug. The actual purpose of the... 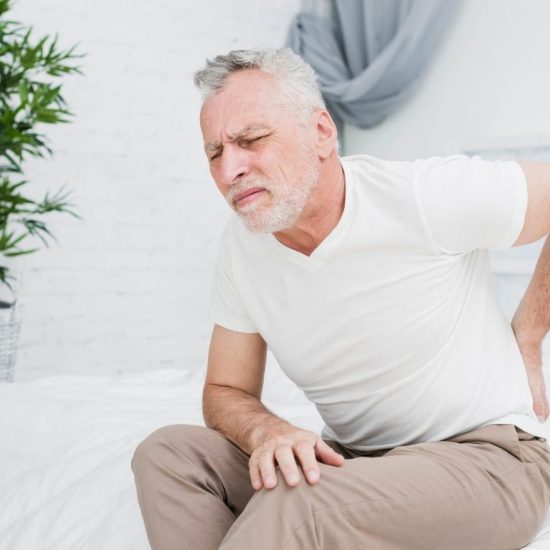 Ultram medication is an effective pain reliever or analgesic. Ultram's mode of...

More than 65 people suffer from high blood pressure; however, more than...