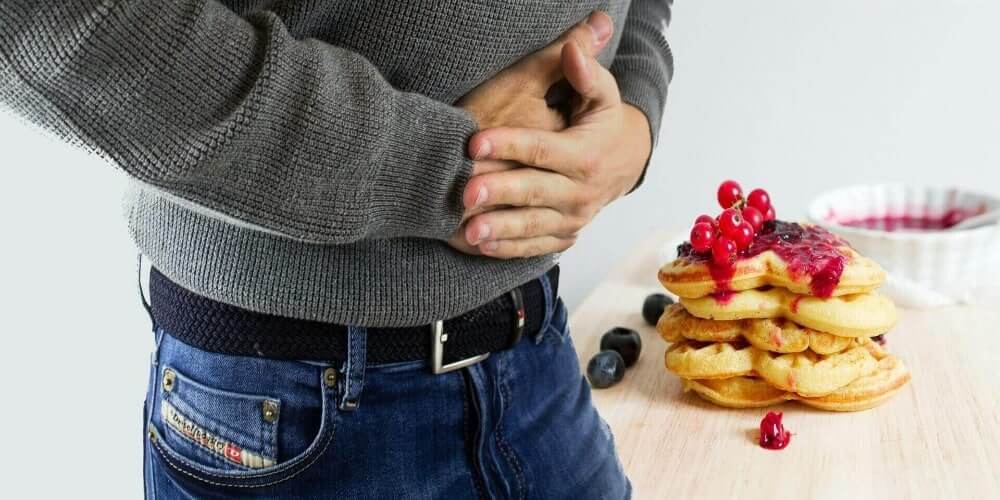 Acid reflux or Gastroesophageal reflux (GERD) disease occurs when the acid rich liquid content of the stomach regurgitates into the esophagus. This acid-rich liquid can inflame and damage the lining of your esophagus. The refluxed liquid may also contain bile that that has backed-up into the stomach from the small intestine (duodenum).

The stomach acid is the most harmful component of the refluxed liquid. Although bile may damage your esophagus, the extent of the damage is not as completely understood as the damaging effects of stomach acid.
Unfortunately, acid reflux is a chronic condition. There is no acid reflux cure. Even after you receive treatment for acid reflux disease and your esophagus heals, the symptoms of acids reflux will return, and the damage will reoccur.

There is not a clear-cut cause of acid reflux. The causes of acid reflux can vary from person to person. Some people simply produce a higher amount of stomach acid, but in most cases the following factors contribute to acid reflux in patients:

When does acid reflux occur?

How does acid reflux affect you?

Products to help prevent pain and suffering of acid reflux

The following products will help you prevent the pain and suffering of acid reflux disease:

Do you know the facts about the fat that I dislike the...