Home » Abandoned Drugs at the Pharmacy 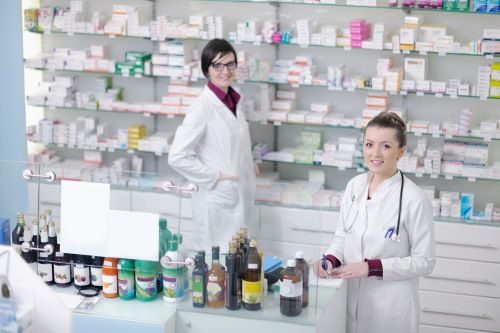 Abandoned Drugs at the Pharmacy

Everyone enjoys saving money, but what if saving money was putting your health at risk? Recently, more and more prescriptions are being filled but not picked up at the pharmacy. In Europe, the government has imposed that major pharmacies introduce cuts in drug prices to reduce the number of abandoned prescriptions. Countries like Greece and Spain have entailed drug cuts up to 25%. There is a scare that the same will have to be done in the US.
There has been a 55% rise in the abandonment of prescriptions compared to four years ago. A pharmacy in the US claims that there are about a hundred prescriptions a week that is filled but not picked up by patients, in comparison to last year when there would only be about seven. In 2008, there were 5 million patients that had gotten 10.3 million prescriptions filled, but only 3.3% of those were picked up.
This rise in abandonment is linked to an increase in the price of brand name drugs. In the past five years, brand name medications have risen by 41.5% in price. More and more doctors are now prescribing generics to ensure that patients are using the drugs. Generic drugs account for about 75% of prescribed medications. Just because the generic is cheaper than the brand-name drug does not mean it does not have the same effects. The generic has the same strength and side effects as the brand-name drug; they are completely alike besides shape or color.
The main reason that drugs are being abandoned is that people cannot afford them. Drugs with higher prices are 3-5 times more likely to be unclaimed, especially with people who have to pay co-insurance. New prescriptions given to a patient will also most likely be abandoned. If patients are switched to a new drug, they may not have a full understanding of why they are being switched, and therefore will not pick up their prescriptions. Also, patients who have had their prescriptions electronically filled out are more likely to forget about their prescription than patients who go to the pharmacy directly.
Many patients do not find out how much their prescription will be until they drop it off at the pharmacy. Before getting a prescription, ask your doctor how much the drug is to get more information. If you find it too expensive, ask your doctor to switch you to something cheaper or to a generic if it is a brand. Another way to save money is to shop at big stores, such as Costco or Walmart, if you’re looking for over the counter medications. You can also buy drugs online.

What Is Positive Stress?

1 Threat to Online Pharmacies and the Impact to You

High drug prices are forcing patients to do without their medications. Canadian...