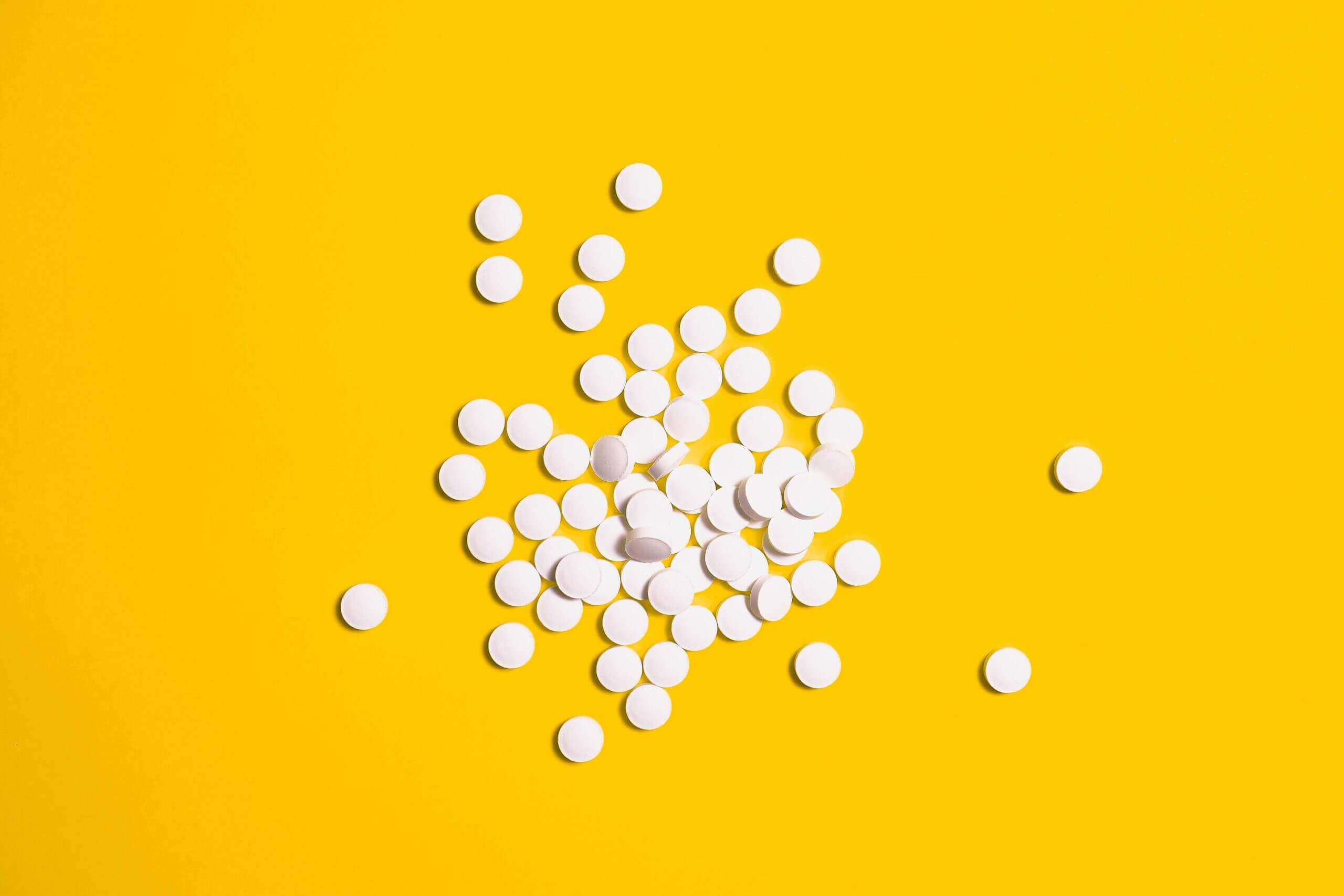 Acetaminophen is an over-the-counter drug, and its overdose resulted in over 1500 deaths in the United States between 2001 and 2010. Since this drug is well-known as an over-the-counter painkiller, people tend to forget the side effects, especially when they have become accustomed to regularly taking it. Here are some scenarios where an unintentional acetaminophen overdose is possible and prevention methods to avoid its overdose:

Getting Too Much Acetaminophen from Different Sources:

This usually occurs when patients are taking multiple medications at the same time. There may be acetaminophen in other drugs when one is treating for chronic pain relief. So, taking another dose of Tylenol on top of the prescription medication can lead to unintended acetaminophen overuse.

It is a wise idea to consult with your doctor and ensure that the total dose of acetaminophen is the recommended amount according to your age. Next, make sure that the intervals between your doses are correct.

It is common for people to lose track of how much acetaminophen they have already taken. Taking a more robust version of the pill or taking too many medications together simultaneously can also lead to a Tylenol overdose.

If you are taking multiple medications simultaneously, it is a good idea to get a pill organizer or set alarms or reminders on when to take your dose. This way, you can avoid losing count of how many pills you have already taken.

Taking Acetaminophen in an Extended-Release Form:

You must consult with a pharmacist or a physician to determine if the extended-release form of the pill is a good option in your case. For the medication to work effectively, it must be supported. Chewing, crushing, or dissolving the drug always hinders its ability to function correctly.

What Are Acetaminophen Overdose Symptoms?

Acetaminophen overdose symptoms can vary from person to person and depend on the amount taken, how long ago it was taken, and other factors.

The most common acetaminophen overdose symptoms are:

Know Your Enemy: The Common Cold
5 Body Signs Explained!
VIDEO – Learn How to Cut your Pills – Pill Cutting to save on prescription drugs
Pre-Implantation Genetic Diagnosis: The Controversy of Knowing
6 Health Signs That Shouldn’t Be Ignored

Does Pill Color Have Any Impact on The Effect of Medications?

How To Get Paper Prescriptions From Your Doctor