Findings from A Diabetes Outcome Progression Trial (ADOPT) study were met with both excitement and caution following a presentation at the International Diabetes Federation’s World Diabetes Congress in Cape Town in early December.
The study was designed to compare the ability of rosiglitazone (Avandia), metformin and glyburide monotherapy to maintain long-term glycemic control in 4,360 recently diagnosed type II diabetes patients. The results showed that failure was 15% with rosiglitazone, 21% with metformin and 34% with glyburide – a 32% risk reduction for rosiglitazone compared with metformin and 63% compared with glyburide.
The positive findings, however, were tempered with some adverse events. Rosiglitazone was associated with a larger rate of weight gain and fluid retention when compared with the other two drugs. Close to 7% of patients in the rosiglitazone group experienced weight gain compared with only 1.2% of patients in the metformin group and 3.3% in the glyburide group. When 14% of patients in the rosiglitazone group suffered from edema only 7.2% in the metformin group and 8.5% in the glyburide group suffered.
Dr. Bernard Zinman, a member of the ADOPT steering committee and director of the diabetes centre at Mount Sinai Hospital in Toronto, said weight gain is an expected side-effect of rosiglitazone and that those evaluating the results should balance the positives with the negatives.
Dr. Zinman also pointed out that the overall number of deaths was low in all three groups, and rosiglitazone and metformin performed similarly well with respect to myocardial infarction and congestive heart failure.
In both test groups, 0.1% of patients suffered a fatal MI and 0.8% had congestive heart failure. “These are negative attributes to rosiglitazone, like there are negative attributes to metformin and glyburide,” Dr. Zinman said.
“We now have good evidence that in a population of recent onset type II diabetes…rosiglitazone clearly provides a more durable glycemic effect.”
Agreeing with Dr.Zinman, Dr. Ian Blumer, a councillor of the Canadian Diabetes Association’s clinical and scientific section and an internist in Ajax, Ont., stated the overall effects were positive, but weight gain was definitely still a concern.
Because many type 2 diabetics are overweight and advised to keep their weight under control, Dr. Blumer said a drug that works against those efforts might be disheartening. “I don’t think we can minimize the impact of that in terms of the health outcomes and the psychological outcomes,” he said.
“I am pleased the study was positive, but the question in my mind is, was the study positive enough that I can ignore or downplay the impact of the weight gain and say … we should be prescribing (rosiglitazone) in practice? I’m not sure about that yet.”
Both doctors agreed that due to the nature of type II diabetes and these drugs, many patients may eventually be prescribed both metformin and rosiglitazone, sometimes in combination.
“I’m of the opinion that we probably should be using combination therapies early, and not necessarily going to maximum dose of one agent before we go to the next,” Dr. Zinman said. “I like the notion of using two agents at submaximal doses so you don’t get the big side-effects but you get the complmentary effects on lowering glucose.”
DoctorSolve Healthcare Solutions Inc., a Canadian Internet-based pharmacy intermediary (license #BC Q37),offers lower cost, long-term prescription drugs. A professionally registered pharmacist fills all prescriptions. A certified member of the Canadian International Pharmacy Association, DoctorSolve is ranked as one of the best Canadian pharmacies online . DoctorSolve has filled more than 200,000 U.S. prescriptions.
For more information on how to order canadian drugs safely and securely call 1-866-732-0305 or visit https://www.doctorsolve.com/ – a trusted and reliable Canada pharmacy for over 6 years.

Make an antioxidant-rich diet a part of your life. 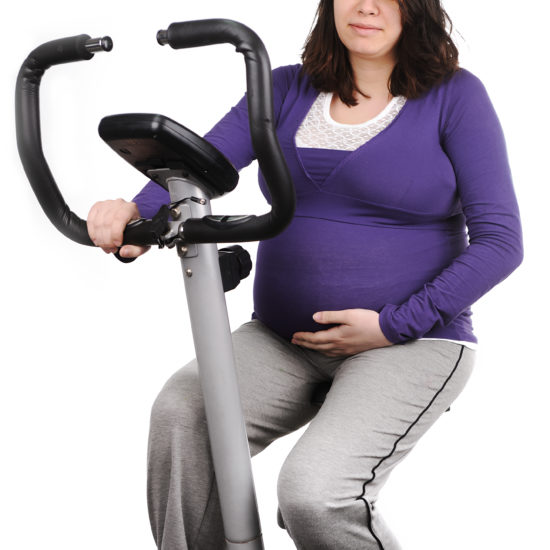 Gestational diabetes mellitus (GDM) is an overwhelming complication some women may face...

Universities in Manchester have conducted new research that demonstrates how British Muslims...

The Early Signs of Diabetes

Diabetes is a very dangerous illness that affects millions of people all...