What Is Alien Hand Syndrome and Is It Real? - Doctor Solve

Home » What Is Alien Hand Syndrome and Is It Real? 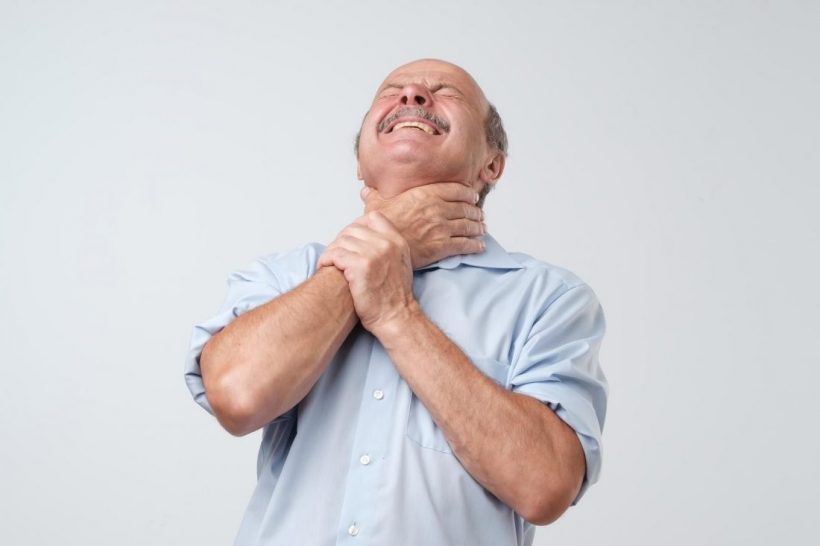 What Is Alien Hand Syndrome and Is It Real?

What is Alien Hand Syndrome?

Anarchic Hand, also known as Alien Hand Syndrome or Dr. Strangelove Syndrome, is when a person’s hand doesn’t obey its owner. One hand takes a mind of its own. The person has total feeling in his hand but is unable to control his movements, their hand moving on its own, and doesn’t believe the disobedient hand is a part of their body. The symptoms only occur in a patient’s hands, hence the name “Alien Hand syndrome”. Also with AHS, one sometimes performs complex movements and actions, such as trying to undo buttons. In one case woman couldn’t prevent herself from touching her eyes and mouth.

Serious injuries such as brain tumors, aneurysms, or a stroke. Additionally, severe brain injuries to the frontal lobe or other parts of the brain may be the root of it. Finally, it could be a side effect of some brain surgeries. For right-handed people (left-brained) an injury to the nerves connecting the right and left half of the brain can cause AHS and give complex and purposeful movements in the left hand. An injury to the frontal lobe can make the right-hand grasp and does other somewhat purposeful movements. When AHS causes only pointless movements such as flailing it is most likely caused by an injury to the cerebral cortex.

A person with alien hand syndrome sometimes talks to the limb, restrain it, punish it, or refers to it in the 3rd person. Sometimes the patient doesn’t notice what their hand is doing until someone else brings it to their attention. AHS, although interesting, is very embarrassing to the patient. There is no simple solution for this health condition, but symptoms may be relieved by the rouge hand, an object to hold and keep occupied.

There is no treatment at present for AHS. Scientists are working on ways to treat its symptoms of it, but therapies and pharmaceutical options are still in the early stages of development. After some time, people who experience AHS after a stroke or a brain disorder may fully recover.

How to Get Rid of Tonsil Stones?

The Essentials Types of Metabolism