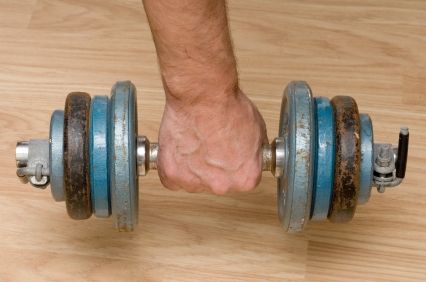 If you own a television then you’ve probably seen the late-night advertisements for male enhancements like Extenze and all the other pills that promise this and that. But sometimes some people just go too far… way too far.

A man had to call the local fire department when he accidentally managed to get a steel dumbbell stuck onto his penis. The police reported that the man was attempting to enlarge the size of his penis. Well, he succeeded, if only temporarily. His organ had swollen to five times its normal size. That’s not a good thing, at least not in this case. Eventually, the man was convinced that he had to have the dumbbell removed surgically. It was either that or the flesh in his penis would die. Hmm, tough choice (obvious sarcasm).

Other Intriguing Posts – Can Birth Control Pills Be Taken Continually?

Okay, let me just say this right now. Do not ever and I mean EVER try something like this. If you really like your penis that much the best thing is to keep it away from steel dumbbells. If you’ve seriously considered penis enlargement with these oral products I would probably say your money can be spent better elsewhere. The average penis size is about 5-6 or 7 inches. In most cases, all you really need is about 4 inches though. However, if you really do feel like you need to take these male enhancements then please talk to your doctor first. He or she will probably tell you not to stick your penis into a steel dumbbell.

Mortality Rate From Unintended Injury Rises. Americans Are Poisoning Themselves To Death 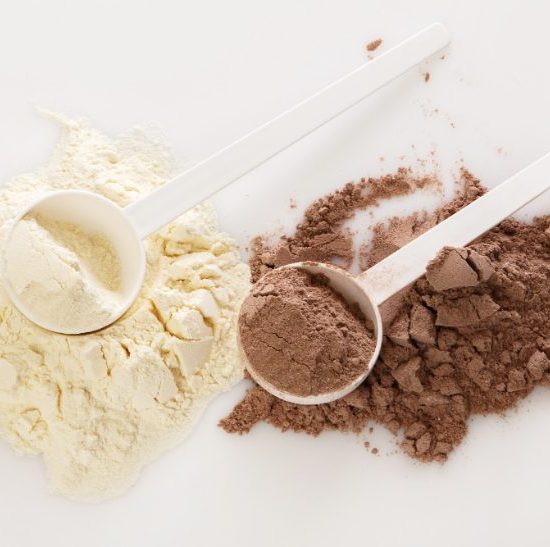 Well, if you've decided to get serious about exercising and want to... 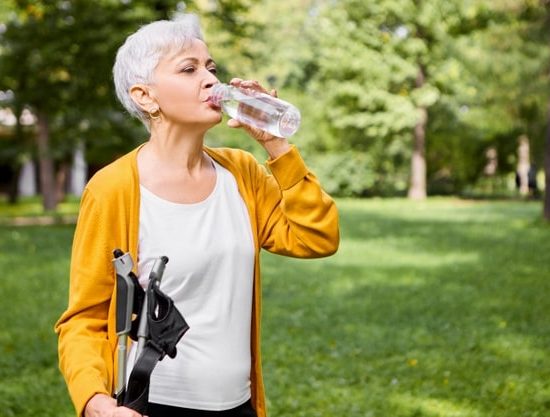