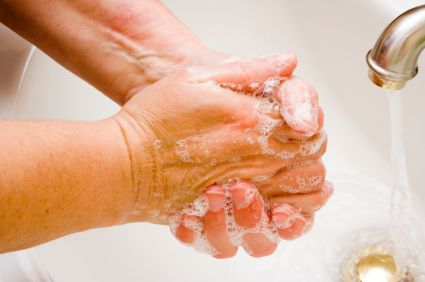 In Chicago and San Francisco, a study in 1996 showed that only 68% of people washed their hands after using a public restroom. The study was repeated in 2000, and it was an all-time record low of 67% of people washing their hands.

Why Screening Tests for Ovarian Cancer Are Not Reliable

Ovarian cancer commonly begins as a cyst made up of cancerous cells.... 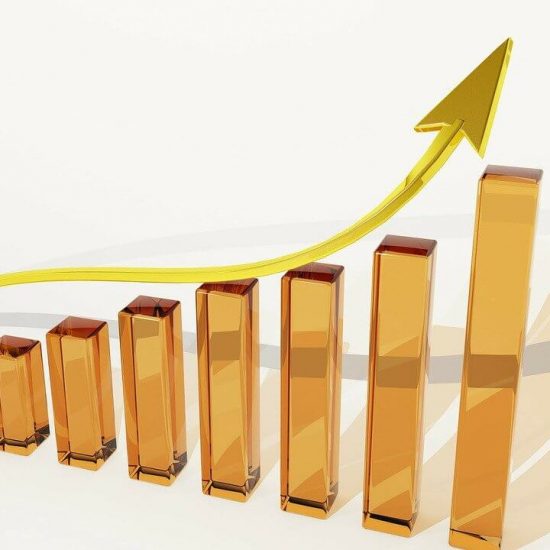 EpiPen’s CEO’s Salary Grows over 6 times in the Last 8 Years!

EpiPen is known to be vitally important to people who have extreme... 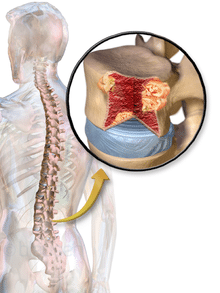 Things You Need To Know About Multiple Myeloma

Plasma cells are located in bone marrow, which is the soft spongy...