Fear Is Keeping Our Children Inside - Doctor Solve

Home » Fear Is Keeping Our Children Inside 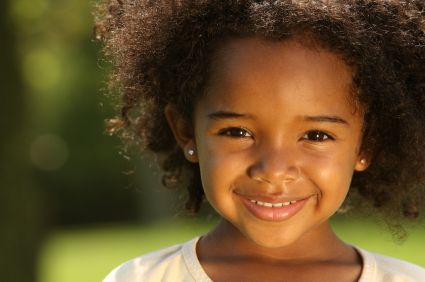 If you remember your childhood, you know that it was filled with many hours spent outdoors playing with friends. Of course, this was back in a time where there was little fear of the dangers of strangers. Over the past twenty years or so, there has been a growing concern of child abductions. While this is a legitimate fear, is this something that parents should be concerned about as much as they are? Before taking away your child’s right to play, maybe we should look at the facts.

Keeping kids inside the house is only enabling them to hurt themselves in other ways. It’s no wonder childhood obesity rates are rising the way they are. Two thirds of parents are unaware of the fact that their children should be getting at least sixty minutes of exercise per day! Keeping children indoors also leaves children with little to do.

Statistically, a child is abducted or goes missing every forty seconds. While this seems quite frightening, most parents don’t know that children who run away are also included in these statistics. Children who are known to run away may attempt to do so as many as forty times a year on average. Therefore, the data can be misleading.

Real “stranger danger” incidences are extremely rare. It is estimated that there were a total of 115 stranger abductions in the U.S in 1999; that is approximately one in 650,000! Though child abduction is certainly a relevant fear, it is a little over hyped.  Decide for yourself if it really something society should worry about as much as it does? Or would it make more sense to worry about things like the rapidly climbing child obesity rate, or perhaps teen suicide?