Home » Are Calcium-Fortified Beverages a Good Source of Extra Calcium? 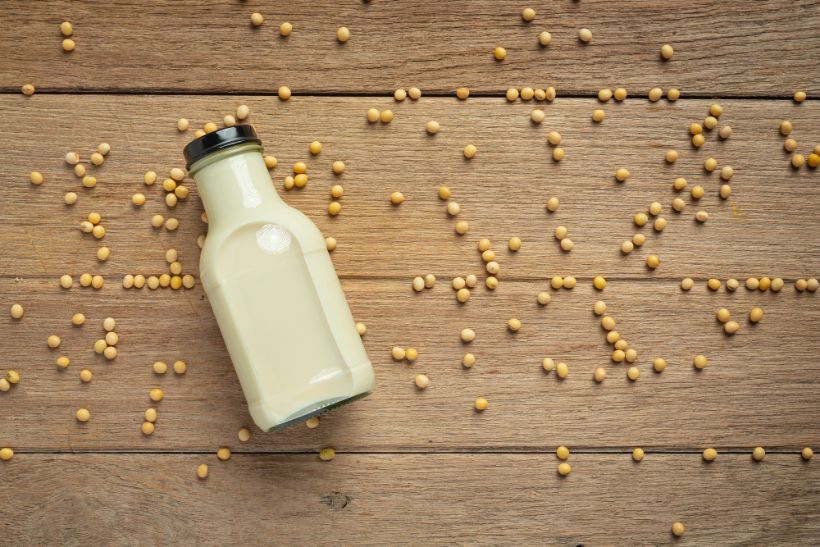 Are Calcium-Fortified Beverages a Good Source of Extra Calcium?

The calcium drifting to the bottom was a particular problem with the soy beverages tested, such as Soy Dream and Silk. Because when the manufacturers of calcium-fortified drinks say “shake well” on the label, they really mean it.

You’d have to shake so hard, in fact, that to disperse the added calcium that has settled to the bottom of the container of the calcium-rich beverages, you’d need the type of shaker used to mix paint in hardware stores.

What Does Calcium-Fortified Mean?

Fortified means the calcium in the product does not occur naturally, as it does in fat-free cow milk, but is added.

Only 2 of the 10 orange juice brands tested, the only juice fortified with calcium was Tropicana’s orange juice as milk for calcium suspension. Yet hand shaking alone was still not enough to evenly disperse the added calcium.