What Should The Penalty Be For Knowingly Transmitting HIV?

Home » What Should The Penalty Be For Knowingly Transmitting HIV? 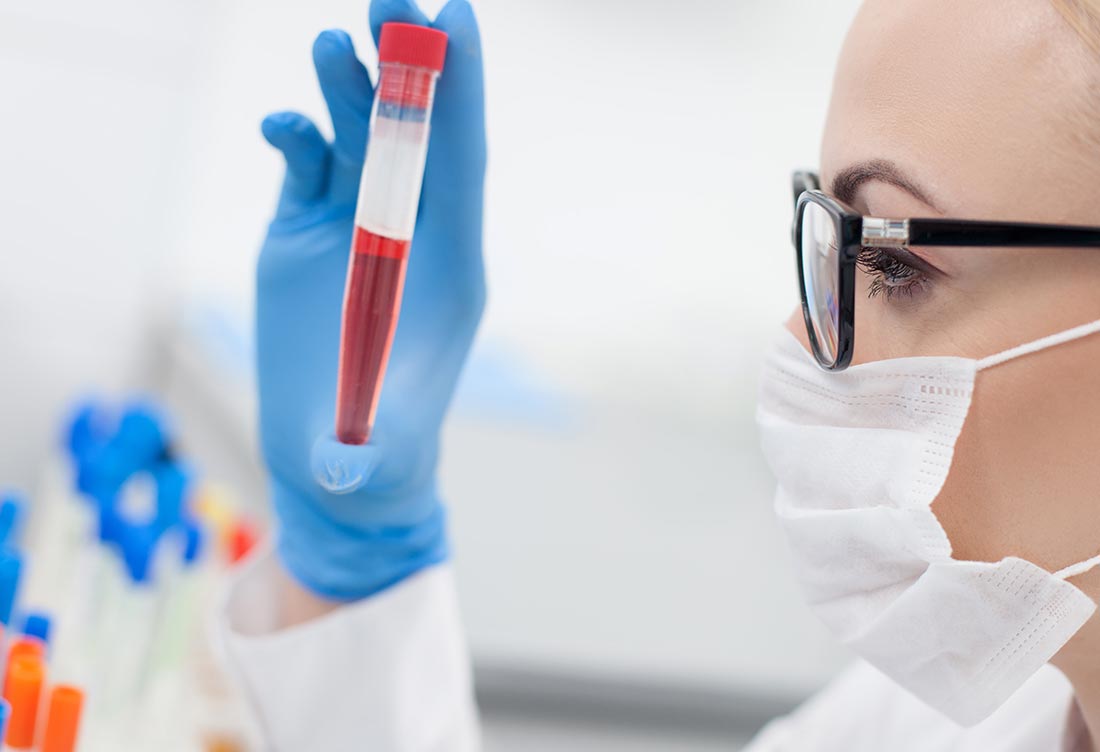 What Should The Penalty Be For Knowingly Transmitting HIV?

What should the penalty be for knowingly transmitting the HIV virus?

Honestly, I’m not sure. I’ve heard all different sorts of ideas, some too harsh, others not harsh enough. But everyone has an opinion as I’ve come to learn.

Sometimes, I find I forget that and think my opinion is the only one that matters, but that’s only because I believe so passionately about my opinion. But this kind of question is one even I can’t come to a final answer on.

When you transmit the HIV virus it’s like pointing a gun at someone’s head. But that gun only has one bullet in it. You know that it will go off, but you don’t know when. HIV causes AIDS, an incurable and very deadly disease.

The progress made in fighting HIV/AIDS has come a very long way and vaccines are being created and tested. Hopefully one of those will work. But as of right now there is no cure.

People who contract the deadly virus sometimes die within just a short while after receiving HIV. Others can live for years and years, thanks to medications.

But what happens when someone decides to go around and spread the virus on purpose?

Some people argue that the guilty person should only receive a light punishment because they also have the HIV virus and are also condemned to the same inevitable fate. Others say that what that person has done is just the same as 1st-degree murder and they should be given the life sentence.

Extremists believe that the person spreading the infection has condemned one person to death so in return he/she should be put to death as well.

While I don’t agree with the death penalty I do see the logic there. The eye for an eye kind of treatment.

However, if I had my way then the guilty person would receive a life sentence, in solitary confinement. This still punishes the person for causing irreparable harm to another human being, limits the human-to-human contact, but still lets the person live out the remainder of their life.

While serving their sentence maybe they will realize the severity of their actions. I’m open to suggestions though and would love to hear what other people think on the matter.

What kind of punishment, if any, would you give someone who knowingly transmitted the HIV virus?