The Dangers of Aspartame - Doctor Solve

Home » The Dangers of Aspartame 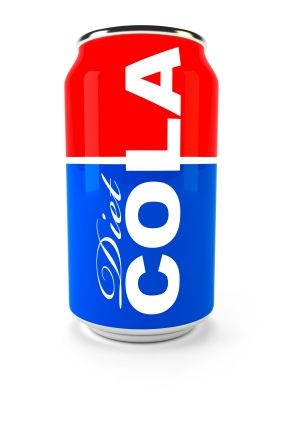 The Dangers of Aspartame 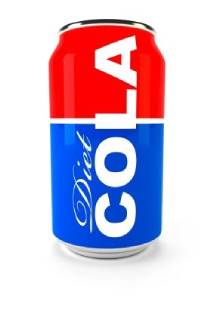 Diet pop is supposed to be good for you – a sugarless alternative to regular carbonated beverages – unfortunately this is not so.  Since its approval in 1981, aspartame has been constantly in controversy. Although the additive was approved, it has been reported to cause symptoms from headaches to gastrointestinal problems.  Aspartame has been put under an orange label, which means “warning” and it is suggested that you avoid aspartame.

Aspertame is popular because it is a calorie-less sweetener. It is used mostly in advertising because when people read “Zero Calories” the immediate natural response would be positive. Unfortunately no calories is only safe when associated with water. Other than this, most non calorie soft drinks, desserts, cereals, gum, and sweeteners contain aspartame. Although aspartame has been regulated under a title stating it poses no health hazards to people, it is thought untrue. Consumers have found over 92 side effects caused by aspartame. From a document published in 1995 these complaints were made:

Aspartame in small dosages is not deadly. Excessive consumption of aspartame is thought to be linked to causing cancer. The results of a research study conducted by the National Cancer Institute showed that rats fed food with aspartame developed more cancer and lymphomas than those fed food without aspartame. Although aspartame has been claimed safe for common consumption, the controversy continues.

The Dangers in Your House