Pharmaceuticals In The Water - Dangers & Ways to Avoid It 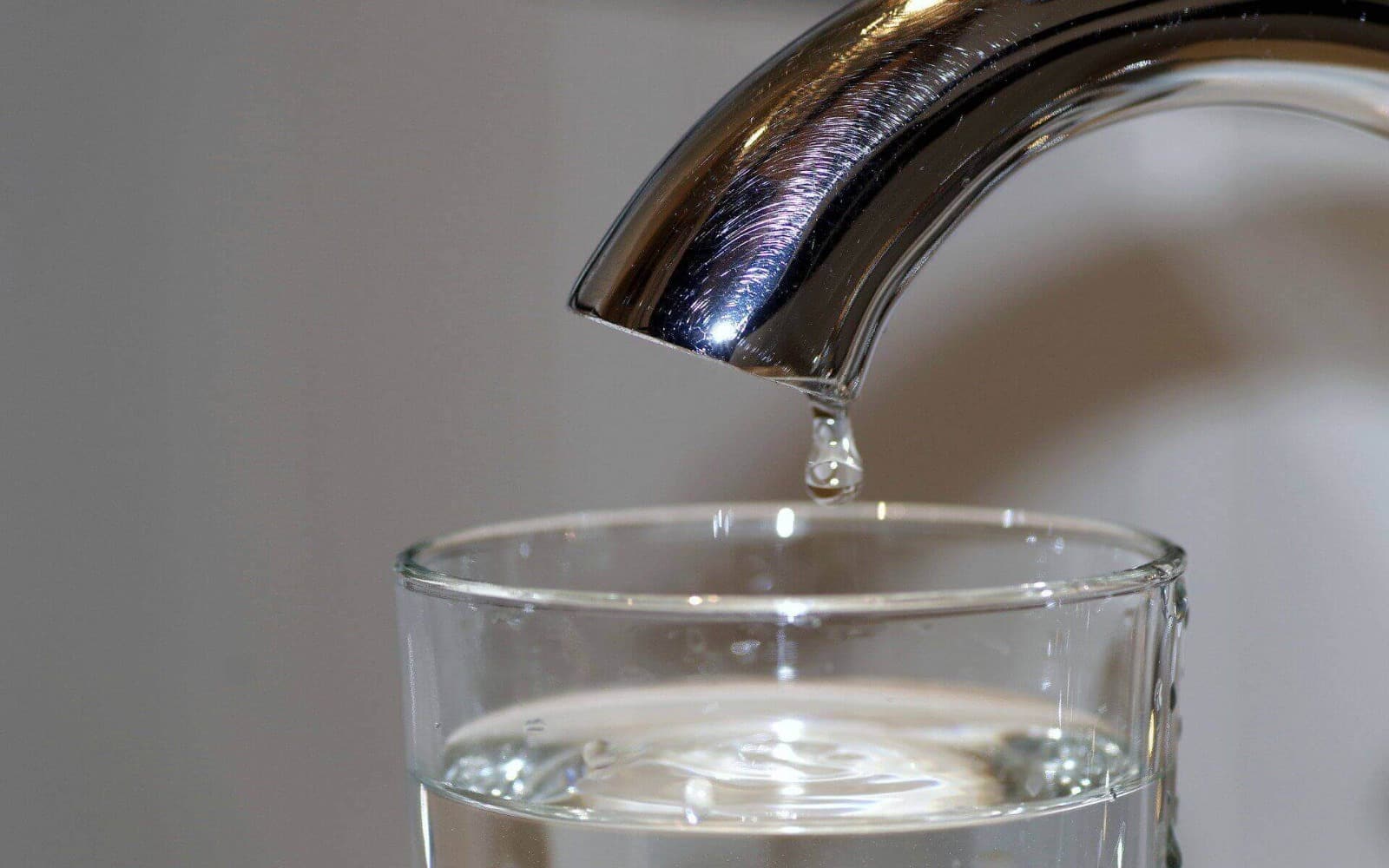 Dangers of Pharmaceuticals In The Water and Ways to Avoid It

Doses of pharmaceuticals in the water are consumed by the unsuspecting public says DoctorSolve. Few solutions exist to the growing problem of widespread environmental contamination from the disposal of prescription drugs.

(Vancouver, B.C. – May 16, 2006) – It’s no secret that the American public is taking more prescribed medication. According to a study by Columbia University, between 1992 and 2002, the number of prescriptions written for controlled drugs increased by 154 percent. But what is a little–known fact is that these widely prescribed drugs are making their way into our rivers, streams, and drinking water. 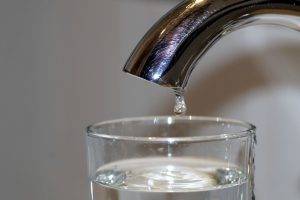 “Millions and millions of patients are taking these drugs; most of them have more than one prescription. The drugs enter the environment either by natural excretion or by disposal into sewage or trash,” says Dr. Paul Zickler of DoctorSolve Healthcare Solutions an online pharmacy service.

Sewage treatment plants are not designed to remove pharmaceuticals in the water, so many of these drugs are not completely eliminated. Pharmaceuticals have been identified in surface waters, groundwater, marine systems, and to a lesser degree, in drinking water. There is concern that the presence of multiple drugs, however low, could lead to harmful effects through long–term exposure.

“We are talking about synthetically produced chemicals that not only impact on the health of human beings but also compromise the health of water inhabitants, which eventually make their way into the food chain,” states Zickler.

Even though many of the drugs move through the human body first, they are still highly toxic. Between 50 – 90 percent of active ingredients in drugs are not absorbed and are excreted.

A number of governments including the United States, Canada, and the European Union have begun attempts to determine what must be done to address this very real environmental threat, but they are far from the point of legislation and regulation. For the time being, public education on preferred methods of disposal, and pharmaceutical take-back programs seem to make the most sense.

Currently, drug disposal rules vary across the states, and drug take-back programs are difficult to initiate, which is why there are so few of them. A law enforcement agency would need to be involved to ensure that hazardous pharmaceuticals are disposed of according to the Resource Conservation and Recovery Act.

“One thing they do agree on however is that flushing medications down the toilet are no longer recommended,” says Zickler. Patients with unused or expired drugs should first ask their pharmacist to take the medications back. If that is not an option, inquire about a local household hazardous waste facility, which may accept medications for incineration. The last resort, which is by no means preferable but is less harmful to the environment, is disposing of pharmaceuticals in the trash.

For those who must take their drugs to the curb, Zickler recommends they keep these tips in mind: