Life Expectancy By Country: Where Do You Stand? - Doctor Solve

Home » Life Expectancy By Country: Where Do You Stand? 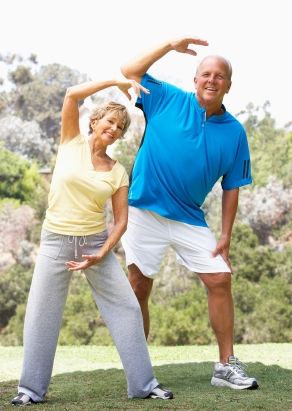 Life Expectancy By Country: Where Do You Stand? 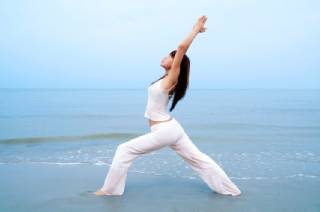 Living longer is a goal for most people all around the world. Depending upon where you live, your life expectancy can be significantly increased or decreased. Several things can be attributed to this, including access to medical care and ongoing medical developments. What are some of the countries that have the highest life expectancy?

Monaco residents have an average life expectancy of 89.68 years. There are many things that can be attributed to this, including the fact that they eat the Mediterranean diet, which has long been known for reducing the risk of many health problems. In addition, a clean environment can have an effect on stress and disease.

In Macau, the average life expectancy is 84.43 years. This is largely due to its fruitful economy, which has aided the healthcare system in this country. They invest money predominantly in their healthcare system, which helps all of the residents to get the testing and care that they need.

The Japanese have a much lower obesity rate at 3.1 percent, compared to almost 34 percent in the U.S. Their average life expectancy is higher than the U.S. at 83.91 years. Their diet that includes lots of fish and fresh vegetables can be largely the reason for longer life as well.

Diet and a clean environment are largely the reason for Singapore’s high life expectancy of 83.75 years. Even though people live a very fast-paced life, their diet that includes lots of fish and vegetables keeps them very healthy.

The people of San Marino have a higher life expectancy than the United States. A life expectancy of 83.07 years is largely due to the type of work that is done in this city-state. Manual labor is not common, as most people work in the banking and tourism business.

At 78.49 years, the people of the United States have a shorter life expectancy than some people in the world. The high rate of obesity is probably largely the reason for this. Even though our health system is among the best in the world, the ramifications of obesity have a huge effect on how long we live.

When to Call Security On Your Shopping Habits