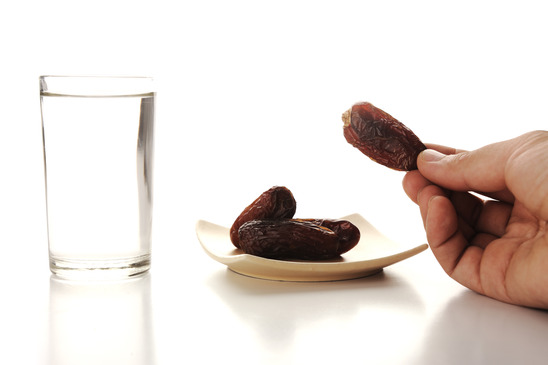 Universities in Manchester have conducted new research that demonstrates how British Muslims with diabetes are avoiding getting GP surgery in order to participate in fasting during “Ramadan”, a holy month celebrated in the religion. For the UK, this research is considered the first of its kind.
A lot of researchers found many individuals fasting during Ramadan, despite having serious cases of diabetes. And the worst part was that many of these people avoided telling their physicians that they were doing these. Many of those who were told not to fast went ahead and did it anyway.

Number of Muslim Diabetics in the UK

There are approximately 3 million people in the UK who have been diagnosed with diabetes. This number is four times greater than that of people in Pakistan and Bangladesh. Recent figures also suggest that a little more than 300,000 Muslims who reside in the UK have diabetes.

The problem with Ramadan in 2014 is that it falls at the end of June. As a result, the increased amount of daylight will mean more hours of required fasting. For a Muslim diabetic, this can be a serious issue and regularly maintaining glycemic control without eating is a difficult task indeed.
Although the Islamic law states that a “sick” Muslim can be exempt from fasting, the majority of those in the UK don’t view themselves this way. As a result, they decide to fast and all of them suffer from the risk of experiencing severe complications and a lower quality of life by doing so.

Fasting For Ramadan and Diabetes: What are the Risks?

The reason why fasting during the Ramadan has been discouraged by medical professors is because patients showed a relatively high chance of experiencing complications thereafter. Due to the low amount of food intake by Muslims, they will be at a higher chance of developing something called “Hypoglycemia”.
It is estimated that close to 4% of all diabetic patients die due to untreated or severe hypoglycemia. And while this number is slightly lower for patients with type 2 diabetes, it is safe to say that it is a widespread problem among Muslims, especially during this time of year. The chances of developing hypoglycemia during the Ramadan is about 5x more likely due to fasting- and this is for patients with type 1 diabetes.
For patients with type 2 diabetes, the chances of developing hypoglycemia is about 7 times higher during the Ramadan. And experts believe that these numbers are drastically underestimated. But even with these numbers, Muslims with diabetes need to tread carefully when fasting, or they will be at risk for severe complications.

What Will Happen Moving Forward?

Medical experts believe that the best way to handle this situation is to get more Muslims involved in the diabetic community, primarily from the standpoint of being a physician or educator. This will show Muslim diabetes that fasting can be exceptionally dangerous to their long-term health, and that it should be avoided as much as possible.

Gestational diabetes mellitus (GDM) is an overwhelming complication some women may face...

Researchers observed 2,235 adults living with Type 2 diabetes, which is generally...