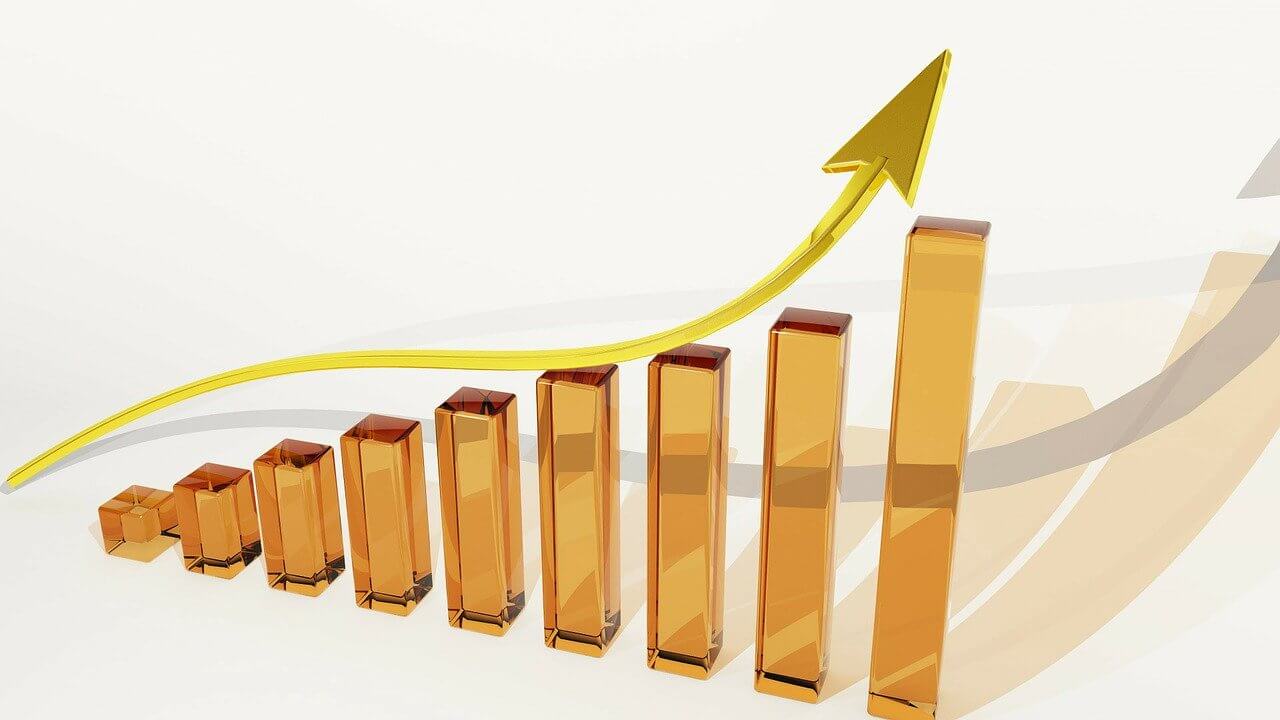 EpiPen’s CEO’s Salary Grows over 6 times in the Last 8 Years!

EpiPen is known to be vitally important to people who have extreme allergies and those at risk of anaphylaxis. The EpiPen was taken over by the pharmaceutical company, Mylan, in 2007 and has been increasing their prices drastically over the last eight years. The $100 for a pair of EpiPens in 2007, is now being sold for a little over $600! 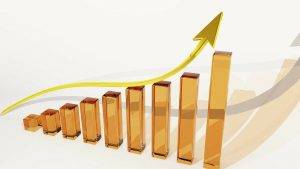 There have been many executives who have benefited from this ordeal but Chief Executive Officer (CEO), Heather Bresch, has seen her compensation increase over 600% over the past eight years. While numerous patients and families have struggled to afford the drastically increasing expense of EpiPens, CEO Heather Bresch has enjoyed a “total compensation of $18,931,068” [1]. Although there has been no open investigation of Mylan’s pricing structures, it has received public scrutiny from numerous politicians.

When the company first acquired the rights to the EpiPen, it was considered a failing enterprise. Having developed the product to a satisfactory level the company subsequently began increasing its price. This was seen as a fair business move, but hiking up the prices to such an outrageous number is unfair to numerous families who struggle to afford a crucial medication to treat a common and easily controlled condition.

Furthermore, Mylan has also purchased a drug company in the Netherlands for the sole purpose of paying lower taxes. Mylan was further criticized  for its profit-seeking actions in an article by Michael Hiltzik. Hiltzik pointed out that Mylan is unpatriotic and an “inversion”, which is defined as a “U.S. company cuts its tax bill by acquiring a foreign firm and moving its tax domicile to the acquired company’s homeland” [2]

The EpiPen is not merely an allergy medication that avoids minor symptoms, yet it is an auto-injector which is used in life or death situations. This is why numerous patients find the price increases outrageous, because such a crucial piece of equipment should not be made so unaffordable.

How Calcium Causes a Shift To Chronic Pneumonia

5 Things That Your Pharmacist Wants You to Know