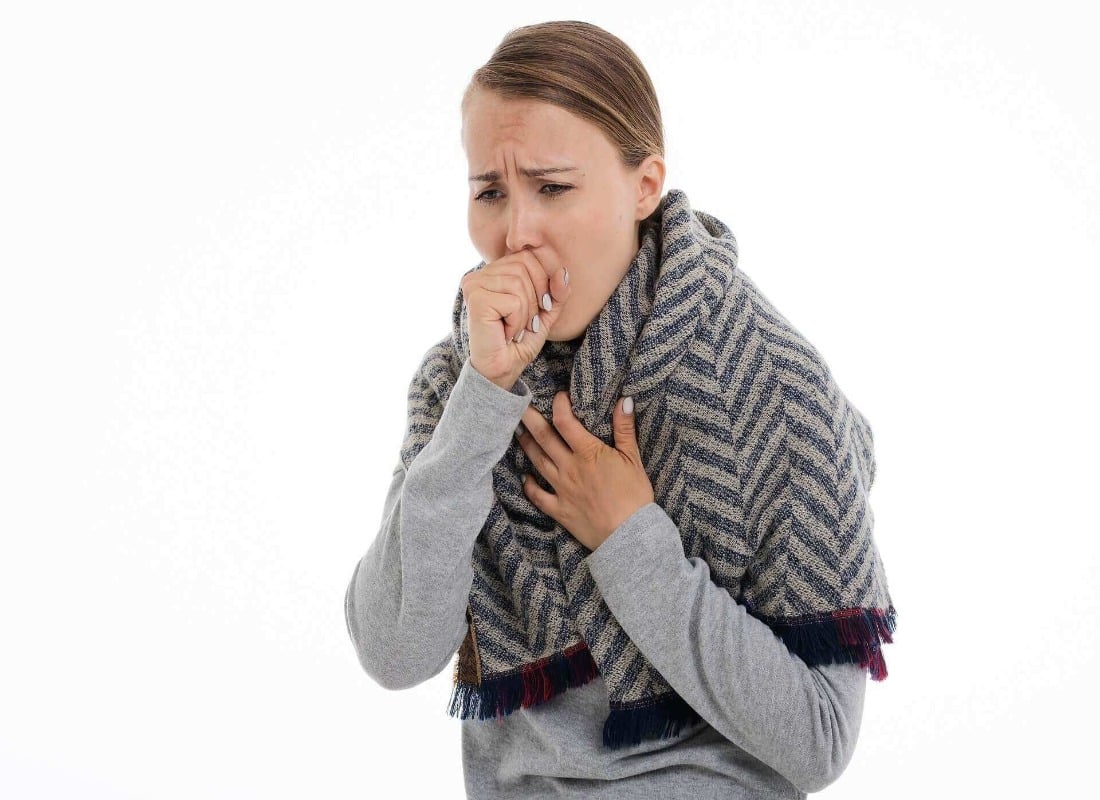 Who would have imagined that the flavoring ingredients in cough candies were actually helping as a cough suppressant? Amazing and true. 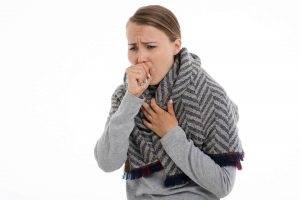 What I’m talking about are menthol and sweetness. Both of these ingredients have been shown in a laboratory test to actually reduce the coughing reflex. At least in healthy people, that is. People cough for all sorts of reasons, and it’s not always a bad thing for personal health. The lungs are just trying to clean themselves out, after all.

Of course, if a cough is so irritating that it’s affecting your activities, then that’s where a cough suppressant can help you.

The Evidence for Home Remedies to Stop Coughing

First, the scientists doing the study needed a substance that would make people cough. They chose to use capsaicin, which is a chemical that makes peppers burn spicy. When people inhale capsaicin, they cough. The first problem was solved.

Then, they got together some test subjects that didn’t mind coughing in the name of science and medicine.

The group was divided in two. One group tested the effects of sweet sucrose (sugar) rinse as a cough suppressant. The other group tested inhaling menthol. Both people had control groups: people who used water instead of the sucrose rinse, and people who inhaled clean air instead of menthol. Here’s what they found.

The people who inhaled the menthol became about 25% more resilient against the cough-inducing capsaicin. That means inhaling menthol makes you just a little less than without. Good results overall, but not spectacular.
The people who used the sucrose rinse became about 45% more resilient against coughing from capsaicin. Better results for sure, and worth a look in my books.

By interpreting the results of this experiment, we can say that sucrose rinses and menthol inhalation do indeed have an effect on how resilient people are to coughing due to inhaled irritants.

How does this help you?

Well, for starters it gives you some quick ideas for helping a cough. Something sweet has the chance of helping a little. However, eating large amounts of sugar while sick with a cold or flu can tax your body and prevent you from feeling better, sooner.

Menthol also seems to help, based on this study. You might try some peppermint tea (with a little sugar), or something else minty.

What is Clindamycin Phosphate and How Does It Help Acne?

Why Prescription Drug Abuse is Dangerous? 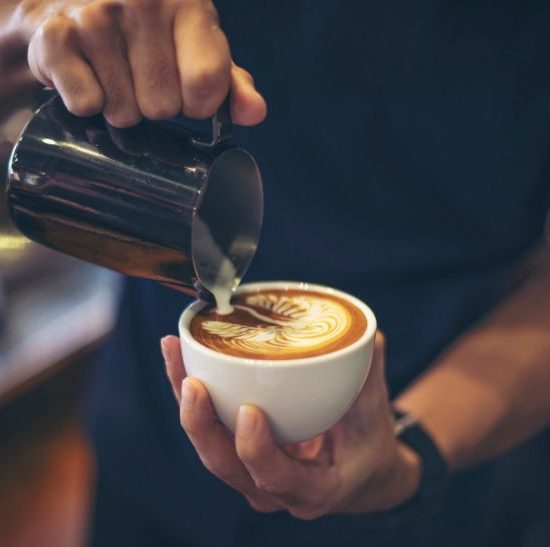 For those who are much like me and love their cup of... 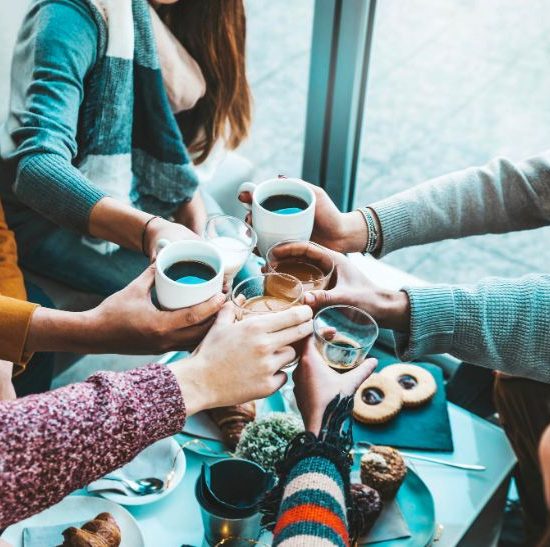 Does the Presence of Men Influence Women Eating Habits?

Depending on the way you look at it, the presence of men... 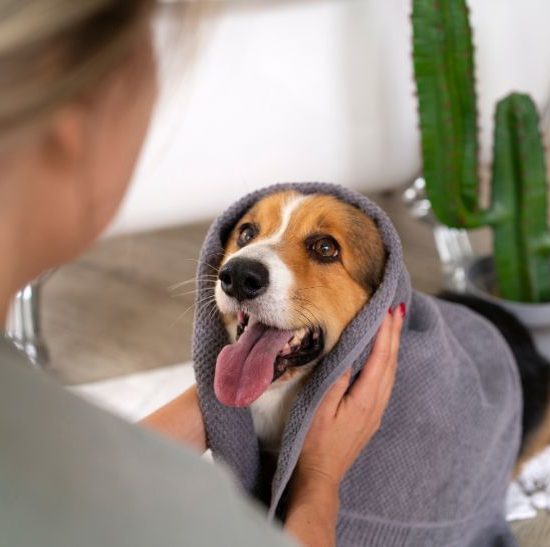 When your pet has fleas, it’s hard not to rush out and...