Have you been feeling down since the dark days of winter began? Having trouble sleeping? If so, you may be suffering from Seasonal Affective Disorder (SAD).... 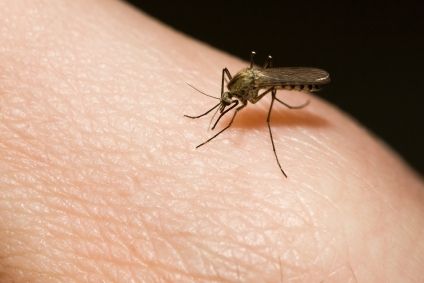 The summer brings great joys: beach weather, tanning, and flourishing plant life, but along with the good things summer brings an abundance of insect infestation.... 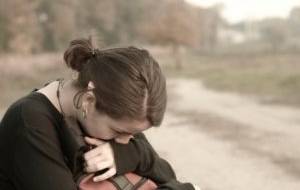 The summer brings great joys: beach weather, tanning, and flourishing plant life, but along with the good things summer brings an abundance of insect infestation. These bugs bite, sting, and otherwise irritate everyone trying to enjoy the great outdoors and the cheery weather.

Thankfully you can prevent these pesky bugs from irritating you and you can ease the pain of any bites you already have.

Created in World War II, a pesticide known as DEET helped protect soldiers from the plethora of bugs that would have otherwise eaten the soldiers alive. This repellent developed a bad reputation because in high concentrations or when DEET is used on a daily basis for years it can cause harmful side effects.

It was discovered that DEET increased the risk of seizures and neurological conditions. Although this may sound dangerous it is actually much less of an issue than it seems. Only 1 in 100,000,000 people experience a problem with DEET. The chances of getting hit by lightning are significantly higher: 1 in 280,000 people. In fact, you are more likely to become president (1 in 10,000,000) than to experience a problem with DEET.

To apply a DEET based bug spray, simply spray it onto your exposed skin and you’re clothing. It is recommended that children use only 10 percent concentration of DEET and adults use a maximum of 30 percent. The percentage is merely related to the length of time DEET will last, not its efficiency. DEET will keep mosquitoes from landing on you, and will also keep away ticks! On top of this, DEET also keeps away chiggers – these are tiny insects that give a rash. DEET based sprays are currently available and most over the counter insect repellants.

If you already have bites you need treatment for over the counter pain killers are the best way to ease any pain. Tylenol, Benadryl and Advil are all helpful in easing pain caused by insect bites.